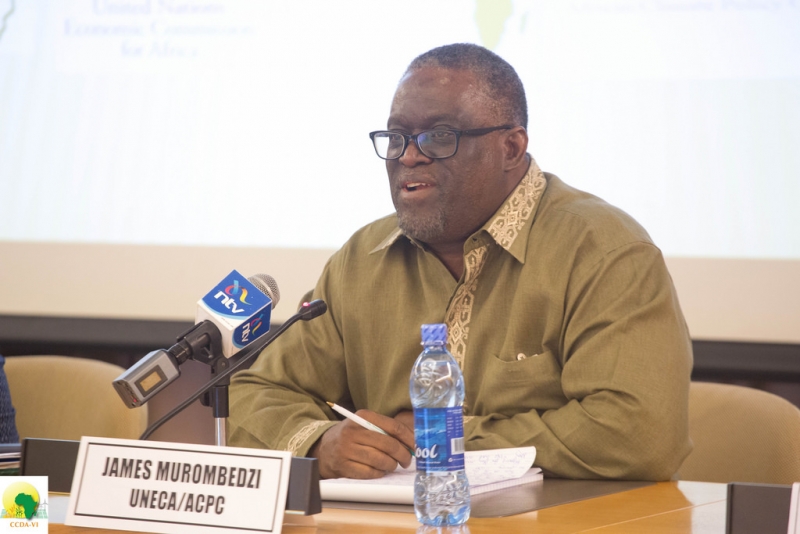 According to James Murombedzi, coordinator, African Climate Centre, and the United Nations Economic Commission for Africa (UNECA), the solution pathways to the success of Africa’s development agenda lies in infrastructure development to permit for the full exploitation of the rich resource potential the continent is endowed with.

In a paper presented under the theme “China-Africa Linkages in the Agricultural Sector and Climate Change: Challenges and Opportunities” in Addis Ababa, Murombedzi said that poor infrastructure development was a huge setback to agriculture growth, thus a constraint to the fight against rural poverty.

UN records show that Africa’s infrastructure financing needs are estimated at $135 billion per year. But currently, only around $77 billion is being funded, leaving a financing gap of almost $60 billion.

Close to 50% of the current financing is from governments and other public sources, with much of the rest made up by loans and grants from development partners, Murombedzi told media representatives in Addis Ababa.

Investments, he notes, are required in order to increase the productivity of agriculture, irrigation, energy, transportation, and marketing.

“However, such investments should empower, not dispossess smallholder farmers and the vulnerable communities,” he cautioned.

Thus the need to partner with other development actors to better drive the Agenda 2063 and help Africa meet the Sustainable Development Goals.

“China and Africa can develop strong partnerships to promote these infrastructure development agenda,” he said.

China he assured was firmly committed to promoting  cooperation with the African continent through common, intensive, green, secure and open development and supporting Africa’s efforts to address the main bottlenecks, namely lack of quality infrastructure, professional and skilled personnel and financial resources.

China it was announced has completed a number of mega infrastructure projects including the Addis Ababa–Djibouti Railway, the Nairobi-Mombasa Railway in Kenya, and the Abuja-Kaduna Rail in Nigeria. Rapid progress has also been made in production capacity cooperation in Ethiopia, Kenya, Tanzania and the Republic of Congo as pilot and pioneering countries and a dozen of priority partners for production capacity cooperation. There is also the construction of special economic zones and industrial parks in Ethiopia, Zambia, Uganda, Republic of Congo and Egypt with encouraging results, creating a large number of jobs for local community, the ambassador said.

The workshop in Ethiopia accordingly was organized  for Africa and Chinese journalists by Oxfam International’s Africa –China Dialogue Platform, ACDP and the Wits Africa Reporting Project.

The workshop focused on the crucial sectors of agriculture, climate change and industrialization, SDG’s and Agenda 2063.

Oxfam authorities pointed to the fact that agriculture and climate change have direct effects on food security in Africa while industrialization is at the center of Africa/China promulgations.

“ Industrialization is seen as an antidote to the high levels of poverty in Africa, which is manifest in frequent cases of famine,” says Apollos Nwafor, Pan African Director, Oxfam International.

According to the coordinator Africa-China reporting project, Barry Van Wyk, the project is to enable and support journalists to tell the stories of how the lives and experiences of people and communities of Africa are being changed and impacted by the comprehensive phenomenon of Africa’s engagement and interaction with China.